Our talent spotlight of the day is Harmohit C.

Harmohit grew up in Mississauga and was raised with Canadian and Sikh values. He completed his undergraduate studies in Environmental Studies at York University and then pursued a diploma in Sustainable Energy at Humber College.

How did you get into modeling and acting?

“I got into modeling/acting because I always wanted to try it! I was actually looking for another program to pursue to further my education, and I was working a part-time retail job. Since I had time, I thought “why not just give it a shot?” I had been involved in theatre in high school so I’ve always had an interest in it, so I decided to take the leap!”

In his spare time, he likes to watch podcasts, play video games, and read historical literature. He is very interested in tech, so he is always on the lookout for the newest gadgets!

His dream role is a live-action movie or TV show. Something where he can bring more exposure and awareness about turbans and the Sikh image.

“I didn’t really grow up with characters/actors that looked like me in mainstream media, so I think it would be cool to inspire other south Asian kids growing up in the West, by just being on screen!”

How has been your experience with MAX Agency?

“My experience with Max Agency so far has been great! I have been able to do all kinds of different projects over the years. My most memorable moment from set was actually when I went to my first ever acting gig. Being on a big production with all the crew and cast, seeing how much hard work/coordination goes into making it all happen was really cool. Oh and that time when I was hanging out with CJ Miles from the Raptors on set was very memorable as well!”

What is the best advice that you have received about getting in the industry?

“Be yourself! There’s something out there for everyone. If you don’t land a role today, there’s always the next audition!”

To start your career in modeling and acting like Harmohit,Apply to be discovered now!

MAX Agency would like to welcome a very talented individual to our roster: Taniya S! 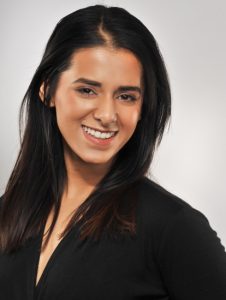 She has an extremely diverse set of talents..

Taniya is a fitness enthusiast, a singer, visual artist and a sculptor! 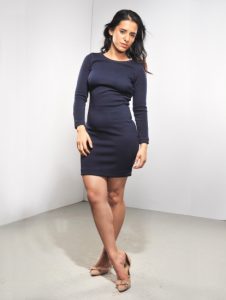 Currently she is rigorously training to enter bikini competitions.  Her dedication is truly admirable!

Taniya is extremely excited to be with Max Agency to now further pursue acting and modeling! 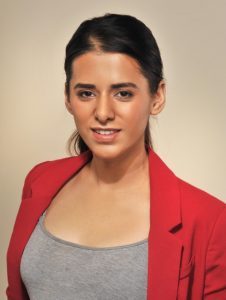 Check out this video below to get to know Taniya in her own words:

If you have an upcoming project that Taniya would be a great fit for, contact us now to see if she’s available!

Max Agency is a successful model and talent management agency, representing men, women and children. Max Agency is involved in providing actors, models and entertainers for the film, television, fashion and advertising industries as well as appearance in trade shows, promotions and special events.

Project Battery has many roles that Max talent have been going out for throughout this week. The newest talent invited to try out include the following: 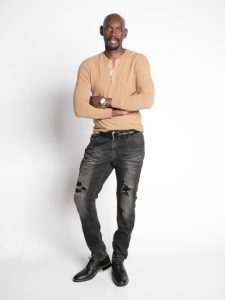 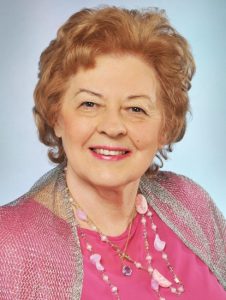 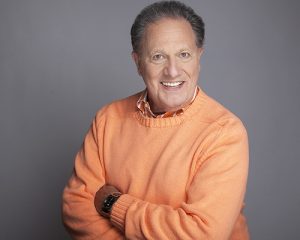 Good luck to these three along with the others auditioning! We are thinking of all of you!