Our talent spotlight is for Mariella L. who is a young actor, model and singer.

Mariella was born in Toronto but has a mixed background. Her mother is from Guatemala and her father is Toronto-born, with a Mauritian background.

Mariella is a very talented little girl. She has loved to sing since before she was old enough to remember. At age 7, she was cast as Annie in her school’s off Broadway school musical of Annie. Her mother was impressed by how she learned all the songs and lines at such a young age. Since then, Mariella fell in love with acting.

She has recently been accepted to the Karen Kain School of the Arts where she gets to take part in singing and acting for their virtual shows.

We are proud to say that Mariella has just wrapped up shooting for a recurring role in an upcoming series, for which she also got to sing a duet!

How has your experience with Max Agency been?

” Our experience with Max Agency has been amazing! They have been so friendly, helpful, and professional. Through Max Agency, Mariella has gotten chances to audition for great roles. We are excited to say she even got cast in an upcoming television show! Her most memorable moment on set was when she got to sing! She even got to record at a professional recording studio. She was also happy to have made new friends. “

Passionate about what she does, she loves to sing and act out Broadway scenes in her spare time. She also loves to read and write fan fiction based on her favorite Musicals, such as Hamilton.

Mariella’s dream role is Eliza Schuyler from Hamilton and Christine Daae from Phantom of the Opera.

She finds it interesting that being on set is hard work that does not feel like work because she loves what she does.

Do you want to be an actor or a model? Join the top Toronto talent agency! Apply now to be discovered! 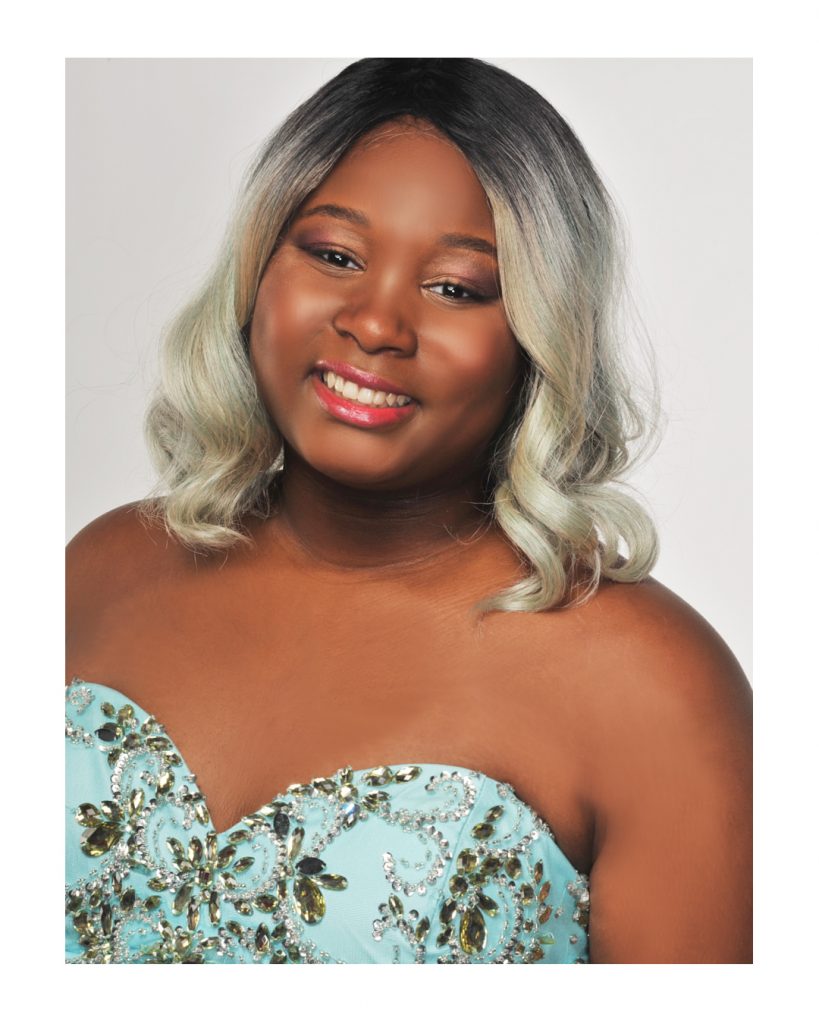 “When I first went to MAX the people there were so friendly and helpful and gave me really good advice about the industry and provided me with some fun and informative acting classes to further my knowledge on what an audition would be like and it was the best experience ever. Within a couple months I got my first audition and I felt very confident going in and out and recommended anyone who wants to be an actor/model to go to max! :)” – Jordanna B.

Do you want to book Jordanna B., or one of our other talents for an upcoming project? Get in touch with us today!

If you want to become one of our talent, apply here!

#TipTuesday is a series Max Agency — one of the top talent agencies in Toronto  — will be doing every week where we share helpful tips for the industry! This could be tips on auditions, bookings, beauty, fashion and more!

This week’s tip comes from birthday boy, Ryan Reynolds: “I find that I get a little depressed if I don’t move my body each day, so sometimes it’s just as simple as walking, and other times it’s training for a marathon or some kind of personal goal that I’m trying to meet.”