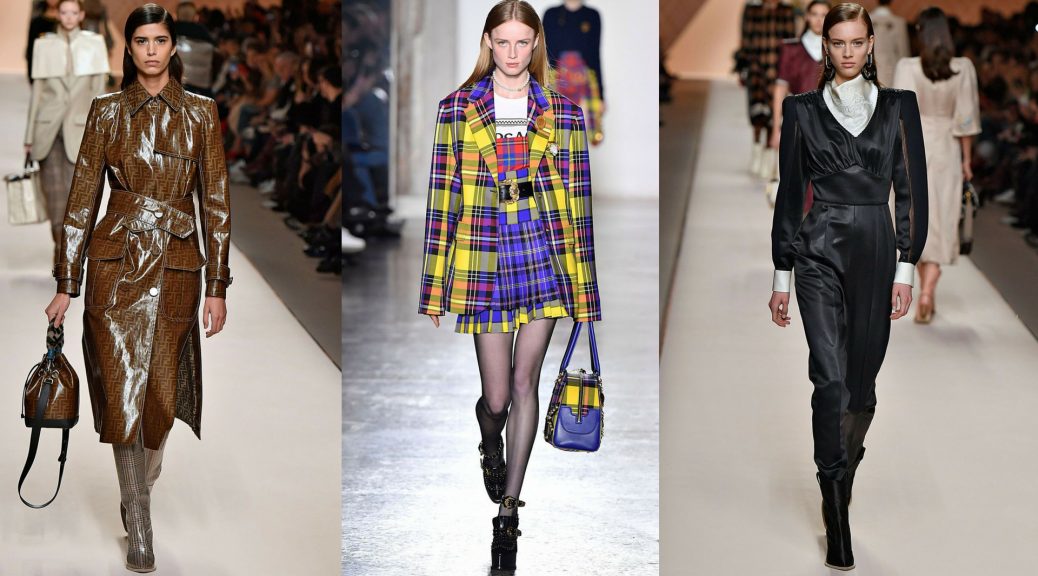 With sweater weather right around the corner, Max Agency decided to share the fashion tips we’ve gathered for the Fall 2018 season! Keep reading to find out what’s in this autumn!

Old trends are always making their returns. Don’t be afraid to whip out those leopard or zebra patterns this fall. To spice it up even more, get your animal print in neon or multi-coloured instead! Don’t be shy (as long as it’s faux-fur, that is!).

Reminiscent of Clueless days from the 90’s, checkers and plaid are back in this season. Many bright colours have been featured so don’t be shy to purchase your plaid outfits for every colour of the rainbow or even mix and match!

Good news for all the country fans. The wild west returns this fall! Cowboy boots are in, paired with a more sleek and futuristic take on the classic cowboy outfit.

Modesty is in trend this fall. No need to prioritize showing off skin and getting unnecessarily cold as the temperature drops. Large heavy coats are in along with large hoods and hats. Stay warm and cozy this fall!

Material with high shine are in this season and whether the material is latex, leather or plastic, you will be turning heads! Make sure your outfits have a glossy or holographic sheen this fall when you plan on attending a special event.

Max Agency is a successful Toronto acting agency representing men, women and children. Max Agency is involved in providing actors, models and entertainers for the film, television, fashion and advertising industries as well as appearance in trade shows, promotions and special events.

This week’s tip is: “One is never over-dressed or under-dressed with a Little Black Dress.” —Karl Lagerfeld

The “little black dress” is legendary in the fashion industry. Known for it’s classic and simple look, the LBD actually has quite the history.

Coco Chanel was the first designer to bring the little black dress to light in an issue of the American Vogue. This action changed the idea of black solely being worn for mourning purposes and reinvented it as a more chic option for women.

The little black dress grew in popularity with the help of Hollywood and movies. Many actresses were featured wearing the garments as wearing black looked better on screen for black and white films.

The notion of the LBD turned into one that was more risque. Women who wore them were seen as less innocent and wholesome. At the same time, they become more common and affordable due to the different materials they were being made from.

Black dresses got smaller as the younger generations wanted to wear shorter and more revealing clothes. The dresses became more revealing in other ways as well, with additions of slits in the skirts and sheerer fabrics.

The funkiness of the 80’s transferred to the new styles of little black dresses. The designs became a little less simple and began incorporating other dress styles that were popular at that time.

While little black dresses remained a popular choice for evening wear, colour returned as a trend in fashion.  The LBD returned to simpler ways once again, some long and some short.

With body insecurity becoming so common, the little black dress has truly made it’s return as black is found to be the most flattering colour. The trend of simplicity has also made it’s return, making the LBD a go to option for all special events.

Max Agency is a successful model and talent management agency in Canada representing men, women and children. Max Agency is involved in providing actors, models and entertainers for the film, television, fashion and advertising industries as well as appearance in trade shows, promotions and special events.

It’s Saturday Showcase time!  We are pleased to present, TREY S! MAX is so happy to have this super stunning and super talented model on our roster! Check it out! 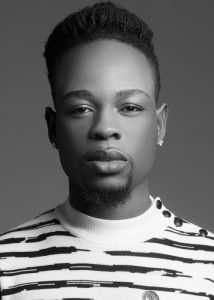 Trey is a very versatile international actor and model that is focused on print, catalog, commercial and fashion opportunities.  He has over 5 years of  experience working on industry projects including brands such as C-demin.

“I am from a Little island call Haiti, but raise in West Palm Beach, Florida. I love fashion, and am known for being flexible, adaptable, very stylish, versatile, efficient, hard-working, good at taking directions and capable of wearing all types of clothing styles.”

Our very photogenic man frequently meets with potential clients to present new designs, products and clothing to customers. He has many attributes that so many fashion directors, designers and casting directors look for in a client. Even if backstage is crazy busy and changes happen fast and frantic, Trey is always poised in front of the audience.

Trey follows a strict routine of dieting, sleeping and daily exercise to maintain great and healthy appearance so that he can. Among many of his skills are basketball, body building, skateboarding, soccer, snowboarding, and wrestling. 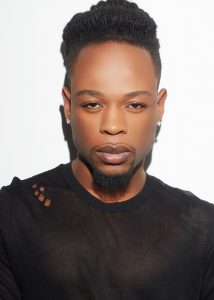 We look forward to your continuous growth and expansion as an actor and model in this industry and beyond! You’re awesome!