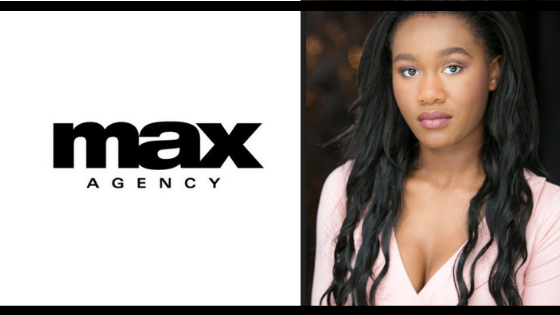 MAX Agency would like to welcome a talented addition to our roster: Toria O. ! 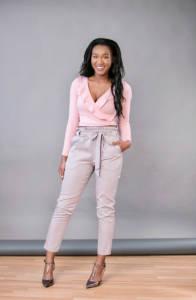 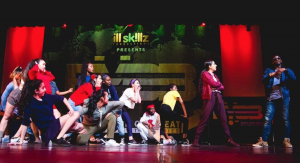 We are excited to have such a talented teen join our roster!

If you have an upcoming project that Toria would be a great fit for, contact us now to see if she’s available! 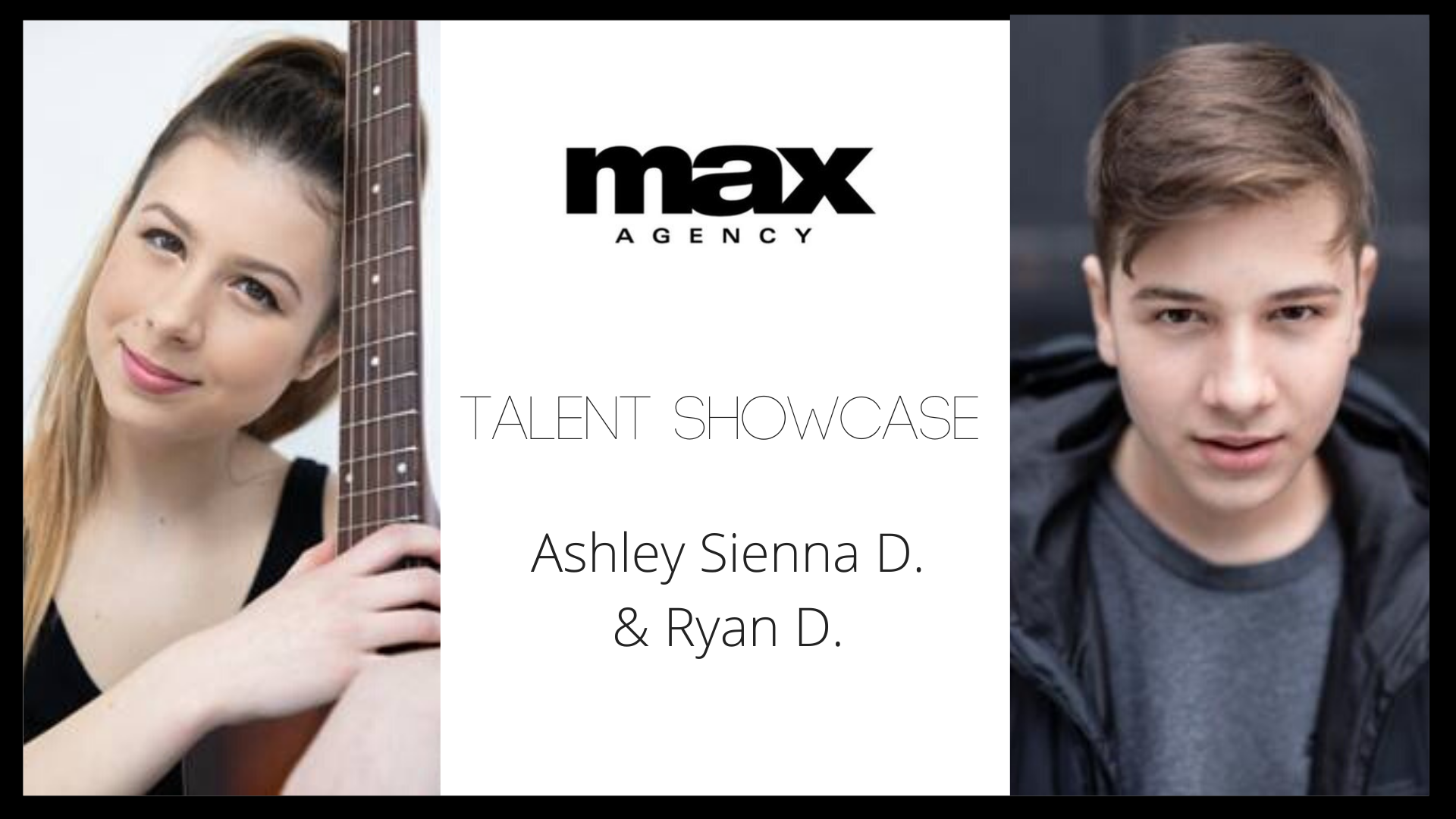 A bit about these siblings…

Ashley Sienna is a 16 year old singer/song writer from Niagara Falls whose been singing on stages since she was 11. She already has a number of original songs and has 2 of them professionally produced and out on all streaming platforms.

Ryan is 14 years old and is very tech saavy. He actively programs in multiple programming languages, is very knowledgeable with cameras and sells his pictures on photo websites, builds computers for himself and his friends, and has dabbled in music production… including producing one of Ashley’s original songs.

Both are bilingual, speaking both English and Slovak.