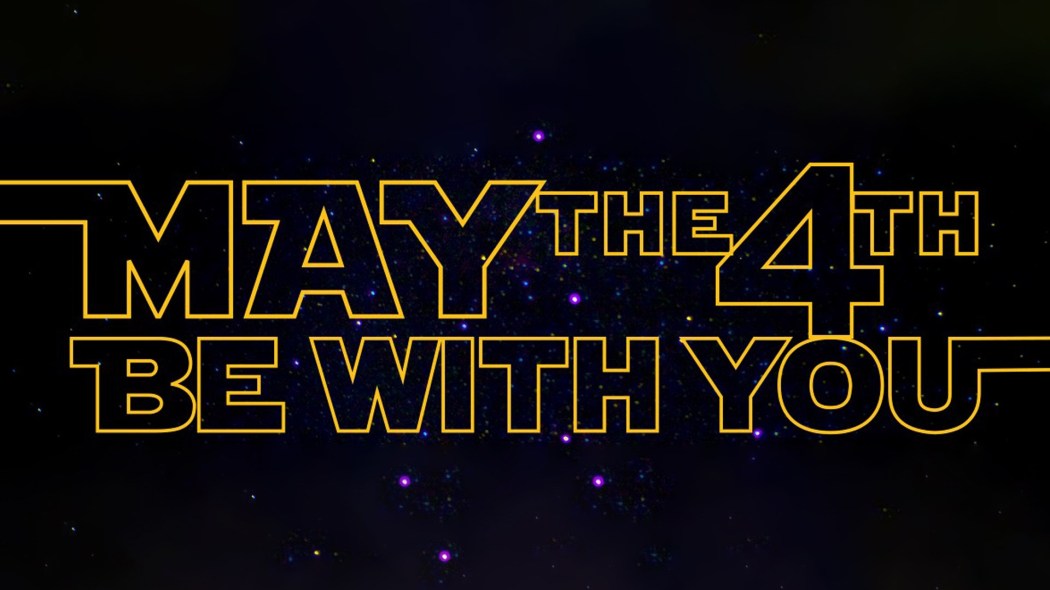 National Star Wars Day — also known as May the Fourth — is this weekend and MAX Agency wanted to do our part in honouring the epic franchise.

We’ve collected some of the best acting advice from the actors who play the most iconic Star Wars roles in the series. It surely doesn’t hurt to absorb some advice from these legendary actors. 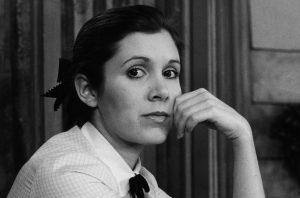 “Stay afraid, but do it anyway. What’s important is the action. You don’t have to wait to be confident. Just do it and eventually the confidence will follow.” 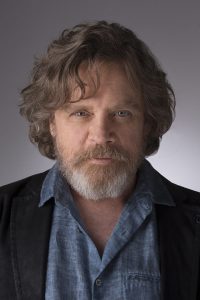 “Character roles only indicate that they’re very different from who you are as a person, and for me, it’s fun hiding behind characters that are so unlike who I am.” 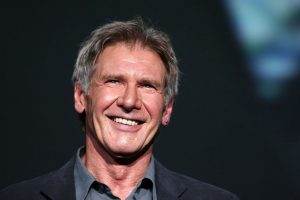 “It doesn’t interest me to be Harrison Ford. It interests me to be Mike Pomeroy and Indiana Jones and Jack Ryan. I don’t want to be in the Harrison Ford business. I take what I do seriously, but I don’t take myself seriously.” 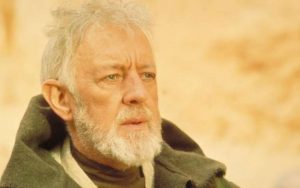 “An actor is totally vulnerable. His total personality is exposed to critical judgment – his intellect, his bearing, his diction, his whole appearance. In short, his ego.” 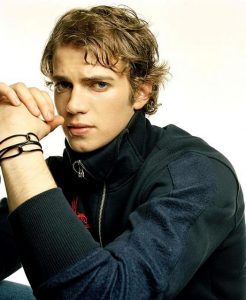 “Actors are observers. They’re trying to have an understanding of human sensibility. And how do you have that accurate observation if you regard yourself as someone of great importance? When you’re the one constantly being observed, because they view you as a celebrity? It’s all wrong.” 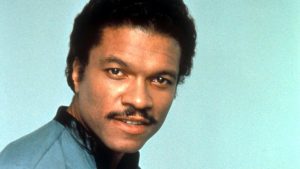 “I tend to approach characters not based on ethnicity but on some unique individual qualities, and I’ve set my whole life that way. I don’t want any sort of limitations imposed on my work. If you truly want to be a creative person, you can’t limit yourself.” 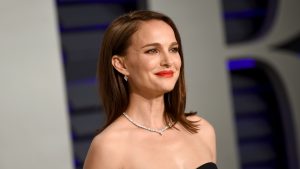 “Awards are so unnecessary because I think we get so much out of our work just by doing it. The work is a reward in itself.”

“I tend to lean toward strong female stories. I want to make things that don’t already exist out there.”

“I auditioned for this agency. I got an advertisement first, and then something else, which I got fired from. It was soul-destroying. And then the next thing I got, I thought was going to be my big break, and they cut the role. It was only the year that I started auditioning for ‘Star Wars’ when I really started getting roles.”

Want to become an actor yourself? Apply now! 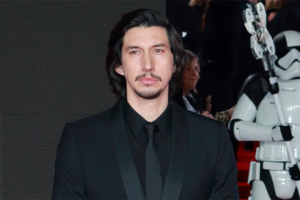 “Acting is really about having the courage to fail in front of people.”

“There’s such an emphasis on having a character be likeable. I don’t think it would be helpful if I worried about that. I mean, not everyone’s likeable.”

“I remember my manager telling me, ‘Be myself, be humble, keep rooted, keep God first’. Those words were very helpful.”

“I’ve been acting since I was 5 years old, from primary school to secondary school, did training at drama school, which was the big thing for me because they trained me, put me out into the industry.” 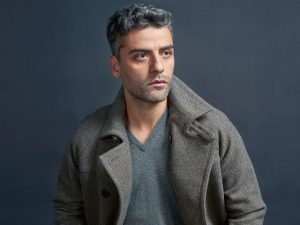 “The better I am at observing moments in life, the better I’ll be at showing them in my acting.”

“When I’m creating a character, I don’t see it so much as playing someone else as just playing a specific part of myself under certain circumstances.”

Happy #MayTheFourth! How are you celebrating?