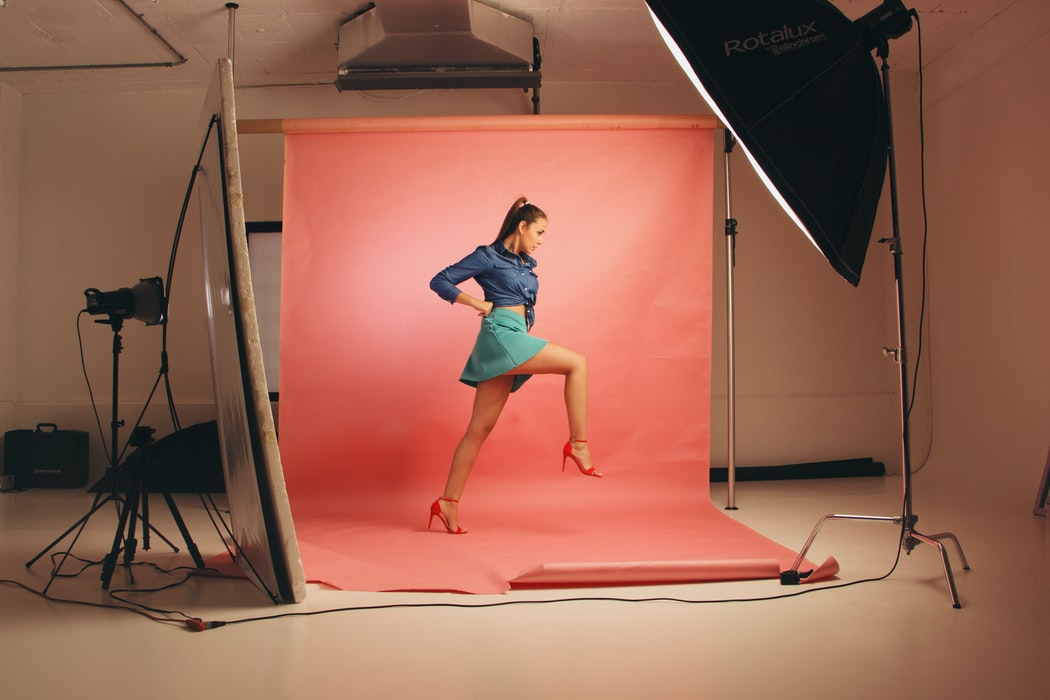 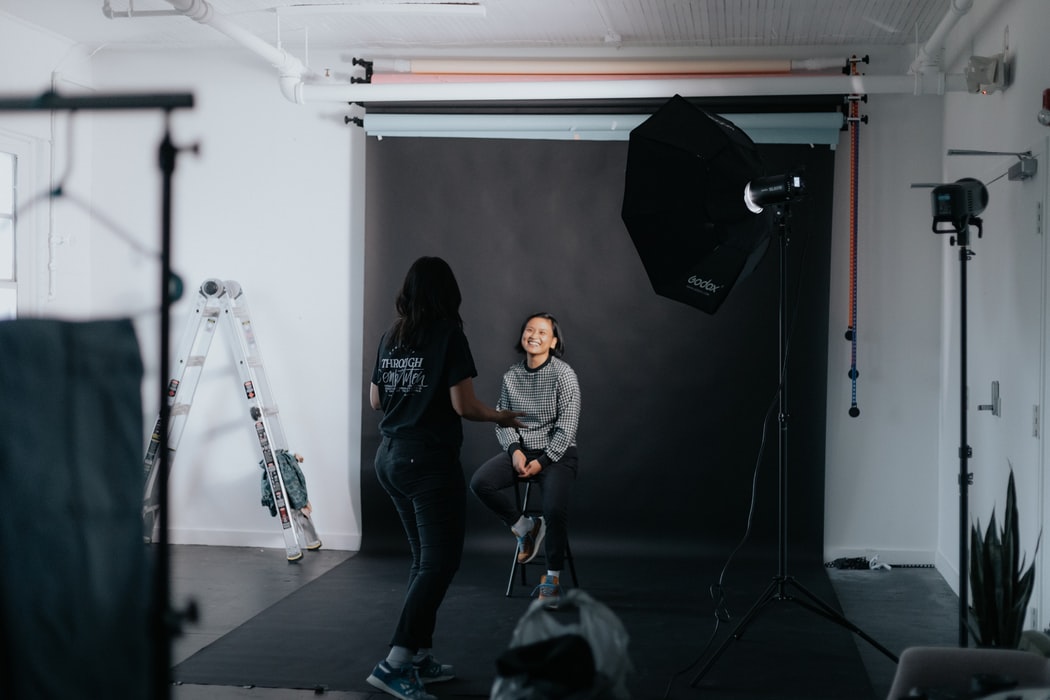 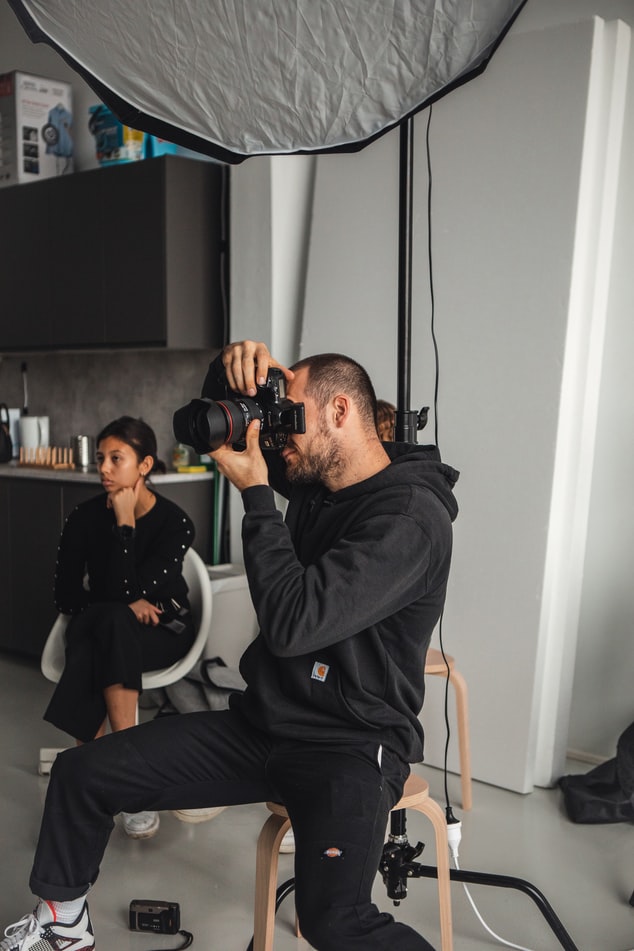 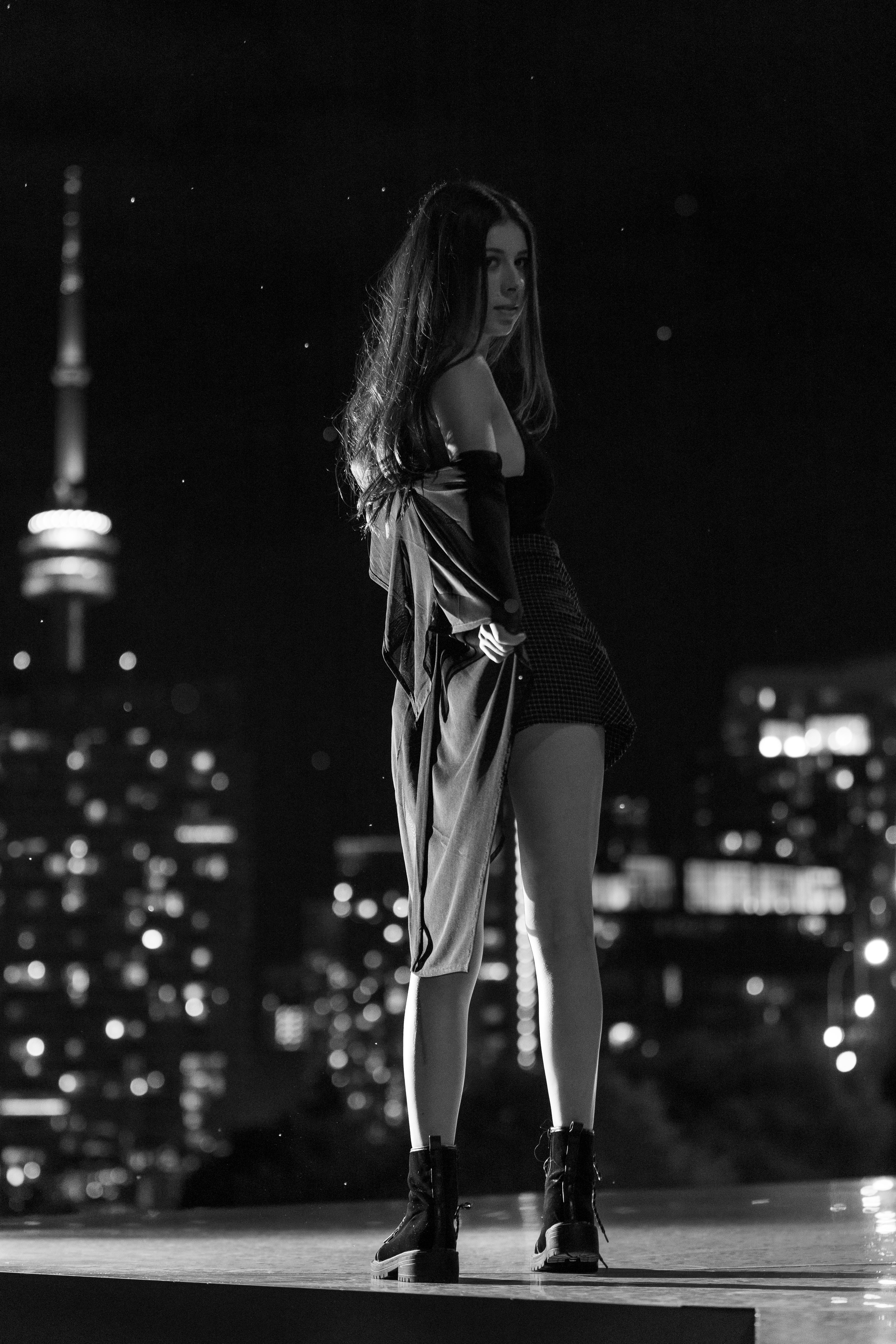 Ashley is an 18-year-old with a Slovak Heritage. She often travels to beautiful Europe to visit her family and can speak the language!

Being a musician, she does photoshoots for upcoming releases and other promos, which has led her to discover her passion for modeling. Having a photographer as a brother, they love taking pictures to develop their respective skills! 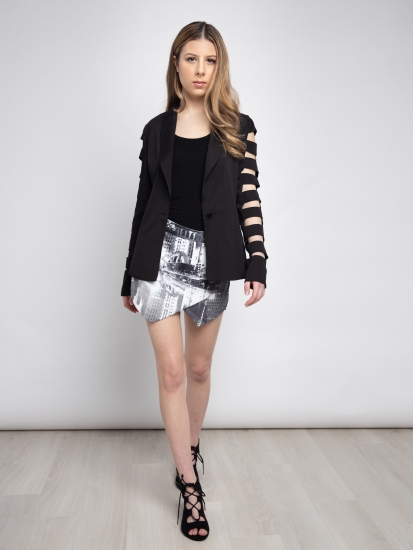 Her passion for acting also roots from being a musician.

“I believe that singing is a form of acting, as I need to feel the emotions of the music and live into songs in order to make the listeners believe what I’m singing. Singing in music videos also involves acting, as well as performing live. I feel like a lot of careers in the creative industry are connected in some way.” 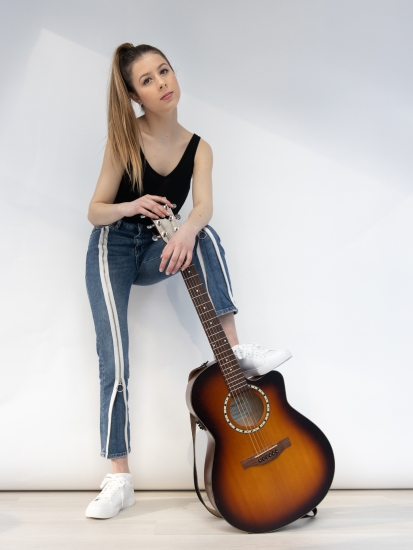 Ashley loves music! She plays the guitar and the piano. At age 11, she wrote her first song and posted it to YouTube. She has not stopped writing and releasing new music ever since!

She loves creating fun content on her YouTube channel to give others an insight  into her life.  She shares vlogs, her originals, remixes, music videos, and covers of her favourite songs on her channel.

Ashley loves to share original music and meet people all across the world, so she began live streaming on an app called Sessions Live, where she shares her original music, covers, and interacts with awesome people from all over the world!

She released her debut EP in November 2020 and is currently working on her second, which will be released soon. 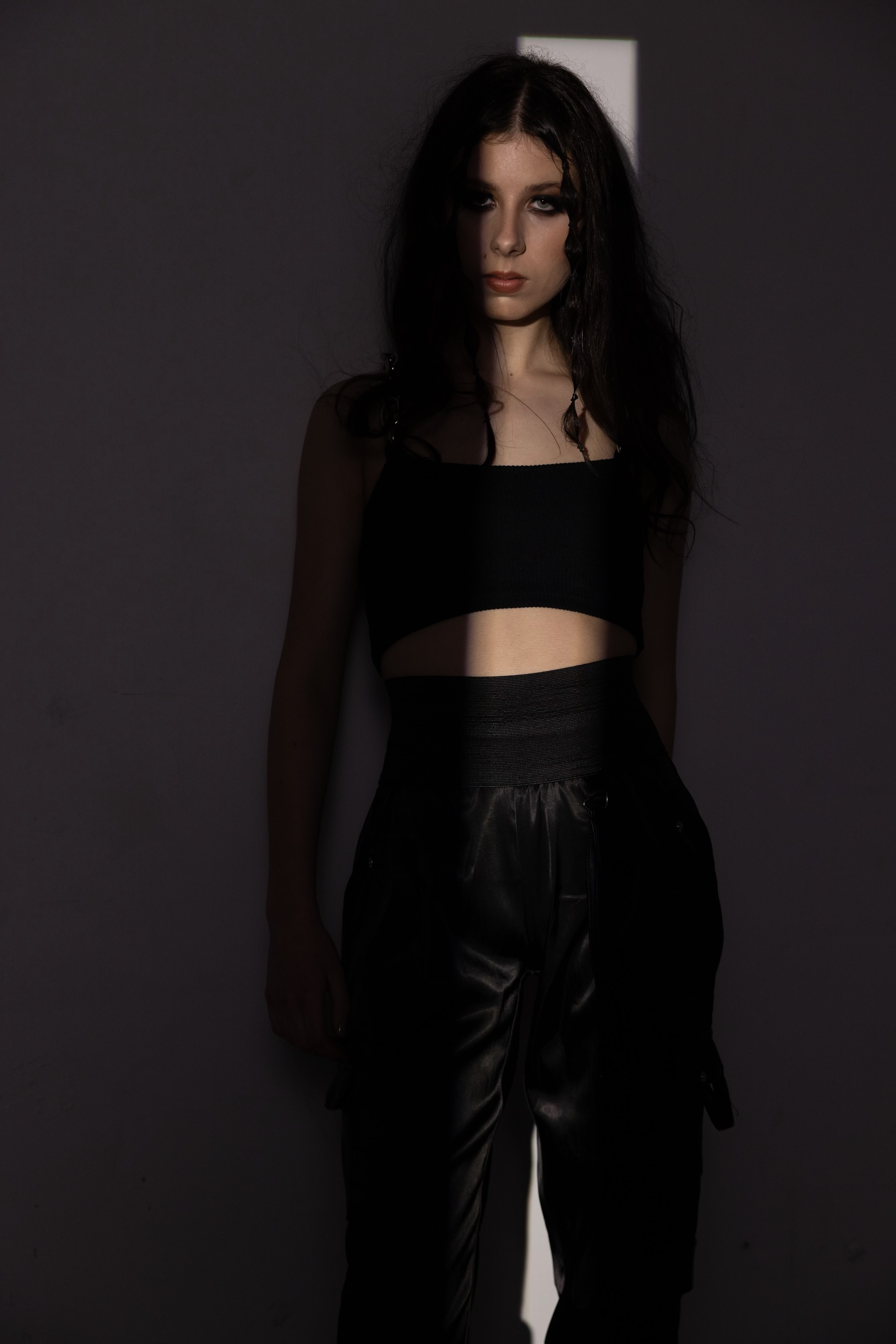 Her dream is to be in a lead role in a tv series like Outerbanks where she could work among a group of young people doing what they love while creating unforgettable memories!

“Going into the creative industry, I knew that it would be competitive. But I believe that it’s extremely important to do the things that we love in life, and not settle for a mediocre career we never wanted. Although it’s cliche, we should always stick to our dream and never give up. It’ll all be worth the dedication, sweat, and tears.”

Do you dream of acting and modeling like Ashley? Apply now to be discovered! 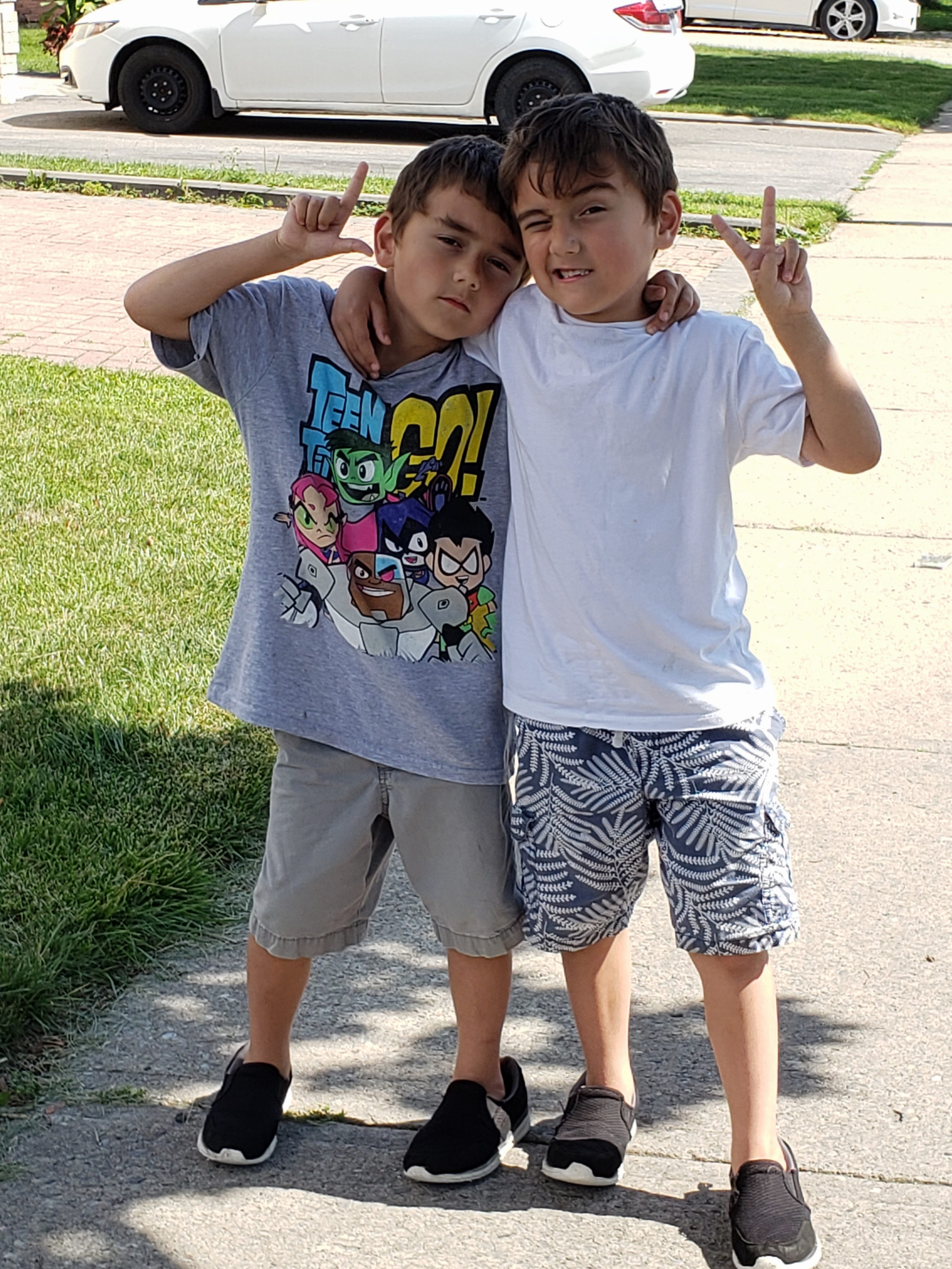 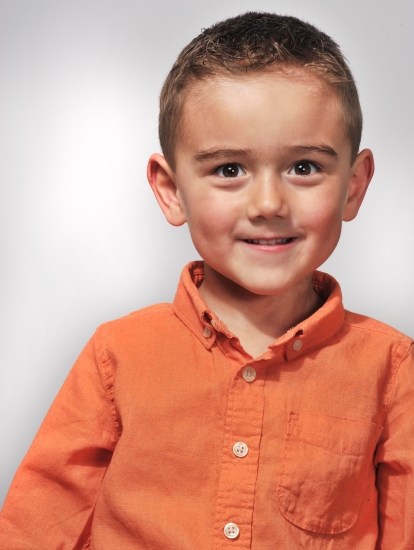 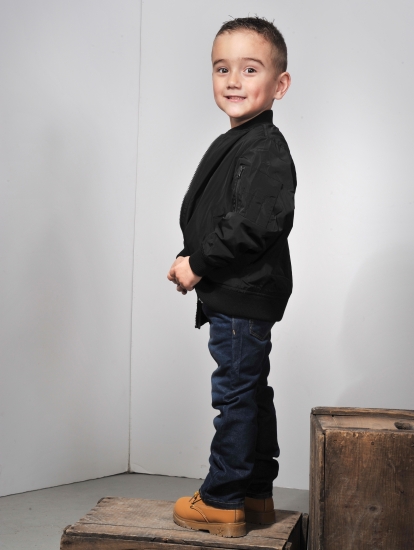 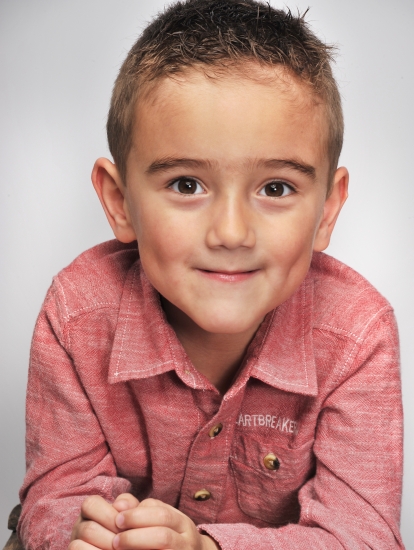 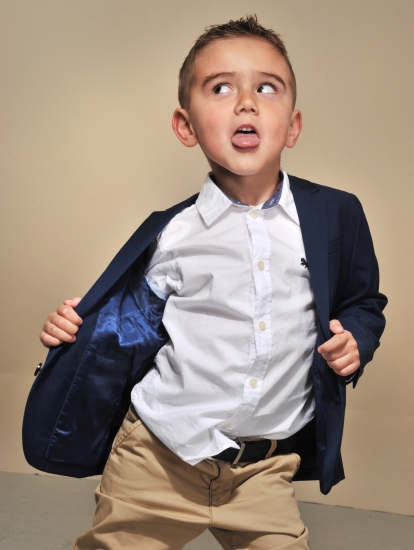