Congratulations to Ashton A. for booking PROJECT COFFEE. 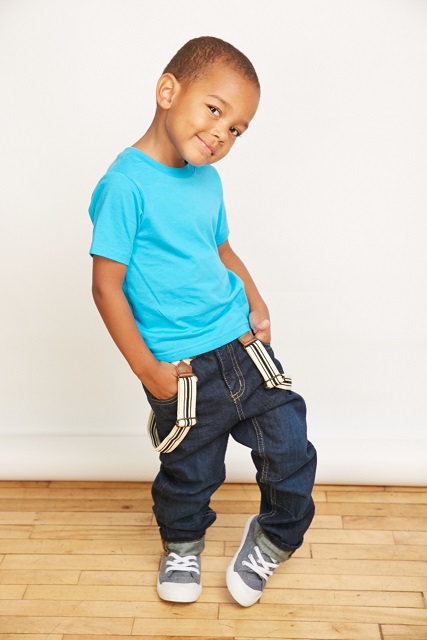 Keep on showing your spunk!

Despite not having been with us for long, the versatile and hard-working Madeleine Morin has already landed a photoshoot with a Lyrics Print advertisement.

She gave us an inside view on the process. Read below!

“The photo shoot booking was very exciting and nervous, probably being my first booking. But I felt very comfortable and at ease with the client and photographer. The make up artist help me to feel relax by reassuring me that I was doing great, so that helped. The audition went extremely well,I was nervous but delivered the script mostly in French. Again the client made me feel very comfortable, and surprisingly I felt confident.”

As we let 2011 go, MAX Agency would like to reflect on last year’s highlights and review the year that has passed. MAX Agency has continued to grow during its 12th year in business. Here’s where we get to blow our own horn!

MAX Agency would like to congratulate some of their talent that have landed some major acting and modeling jobs. Here are some accomplishments throughout 2011:

Since it is impossible to mention everyone, MAX Agency would like to give a huge thanks to our crew of dedicated and professional talent, as well as our wonderful clients for the exciting and creative projects. It’s been a fantastic 2011 and we look forward to many more!

Check out the MAX Agency actors on our roster www.maxagencytalent.com

For in depth info on MAX Agency visit, www.maxagency.info.com