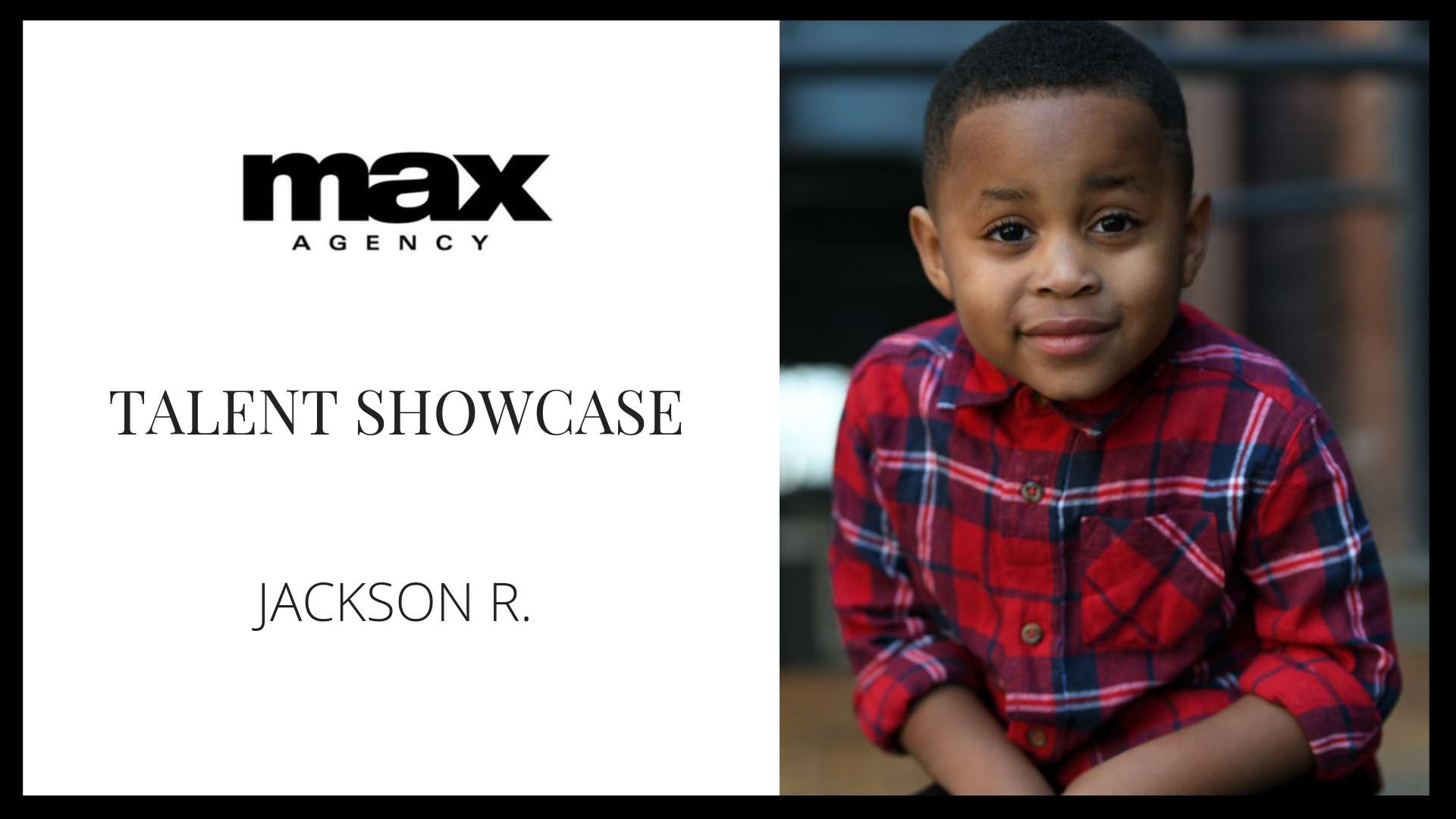 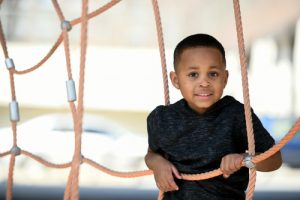 This week we’ll be showcasing an adorable talent on our roster:  Jackson R!

An introduction to Jackson:

Jackson is 4 years old, turning 5 on May 22nd. He is half Jamaican half Grenadian living in the suburbs (905) but loves coming into the city for auditions! He is currently attending a full French language school and working hard at becoming fully bilingual.

How he was introduced to modelling/acting:

Jackson started modelling with MAX at the age of 2! He loves taking pictures and is not shy so his mom decided that modelling might be a good option for him. He has loved it ever since! 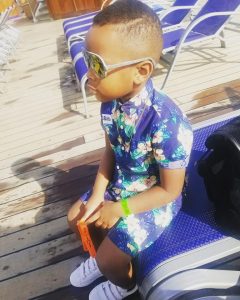 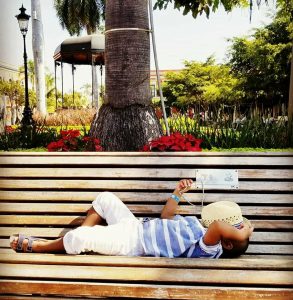 How his experience has been with MAX:

Jackson has had an amazing experience with MAX so far! His favourite shoot to date has been for Canal Toys, taking photos for power dough! 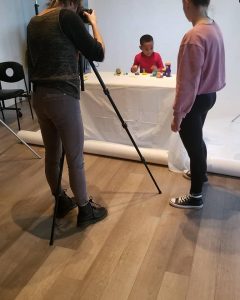 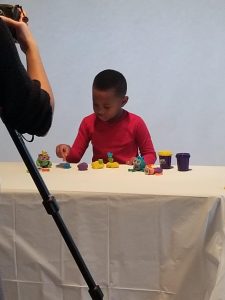 How he likes to spend his spare time:

In his spare time, Jackson loves to swim, play soccer, improve on his karate skills and TRAVEL! His favourite trips have been on cruise ships! 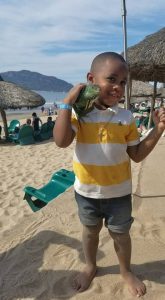 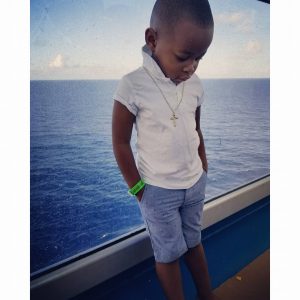 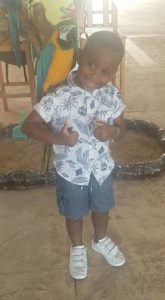 Jackson has also recently started to learn to code at The Curiosity Lab! He is currently working on his first video game! 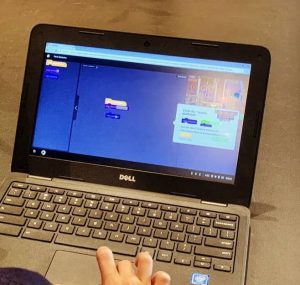 “My dream role would be any role in a superhero movie! I love superheroes!” 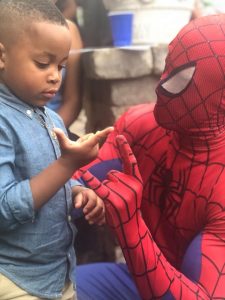 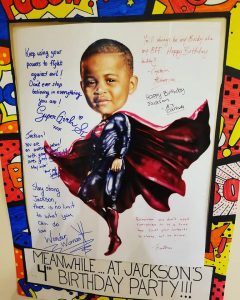 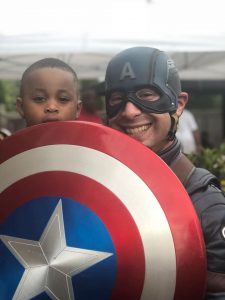 Best advice for a newcomer in the industry:

“Best advice would maybe be to try it! There are opportunities for everyone and even if you don’t get it, auditions are so much fun!”

It’s been such a joy having Jackson on our roster of talent. Such a special and spunky kid!

If you are as outgoing and full of life as Jackson, apply to join our roster now! 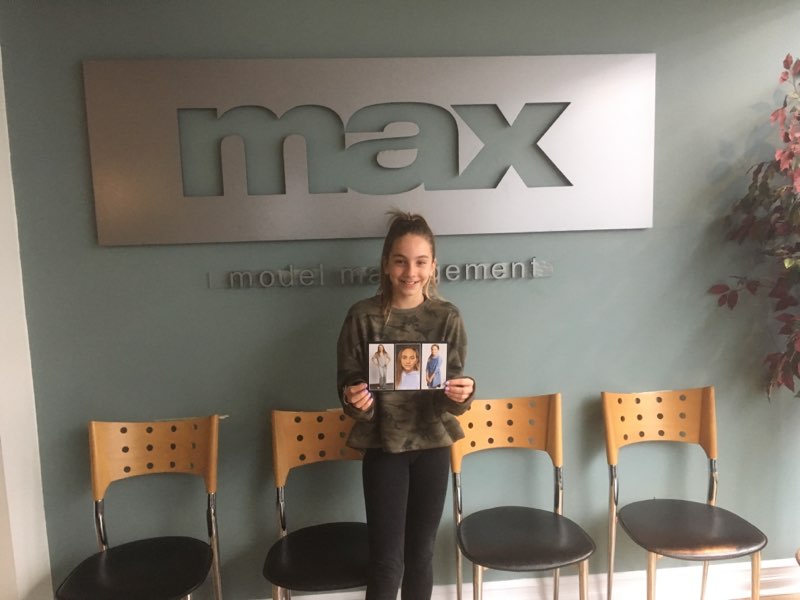 MAX Agency would like to introduce an adorable new talent on our roster: Bella L! 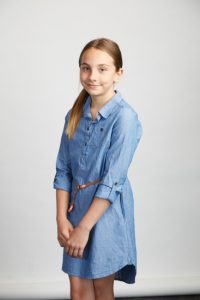 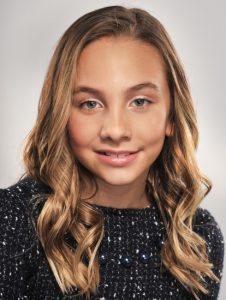 Bella decided to start modelling because it is something she enjoys doing and is often told how pretty she is! The person she looks up to most is Ariana Grande.

Watch the full video of Bella speaking with our Booking Agent Stephanie below:

Welcome to the family, Bella!

If you have an upcoming project that Bella would be a great fit for, contact us now to see if she’s available! 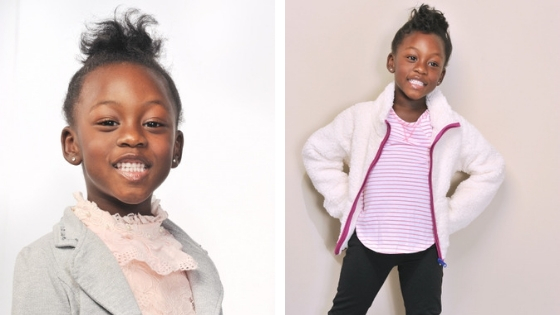 MAX Agency would like to introduce a special talent new to our roster: Arianna T.! 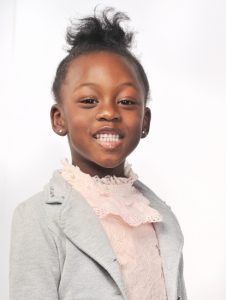 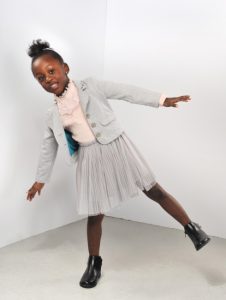 Arianna is a very vibrant, energetic, and bright 5 year old. Her ability to make her own stories, shows how far her imagination can go.

Nicknamed Lizzy, she is very friendly, and very sociable, not a shy bone in her body. She wants be a model and actress when she grows up! 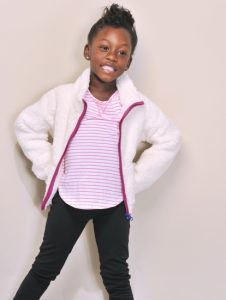 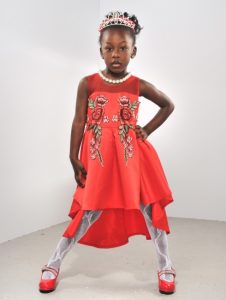 We can’t wait to see all that Arianna accomplishes with MAX Agency!

MAX Agency is a successful Toronto kids modelling agency. MAX Agency is involved in providing actors, models and entertainers for the film, television, fashion and advertising industries as well as appearance in trade shows, promotions and special events.