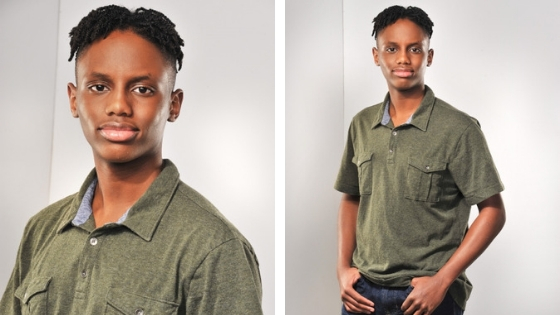 MAX Agency would like to introduce a passionate new talent on our roster: Ted N! 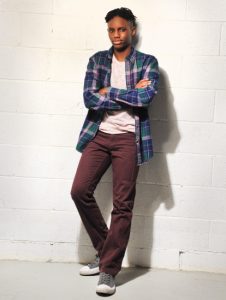 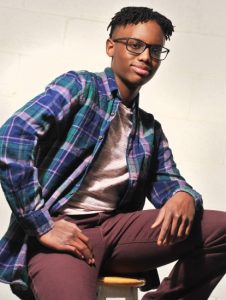 Ted decided to pursue acting because he looks forward to telling a story through his portrayal of a character. He truly wants to embody the characters he plays to ensure his best performance.

We love having such passionate people like Ted on our roster!

If you have an upcoming project that Ted would be a great fit for, contact us now to see if he’s available!