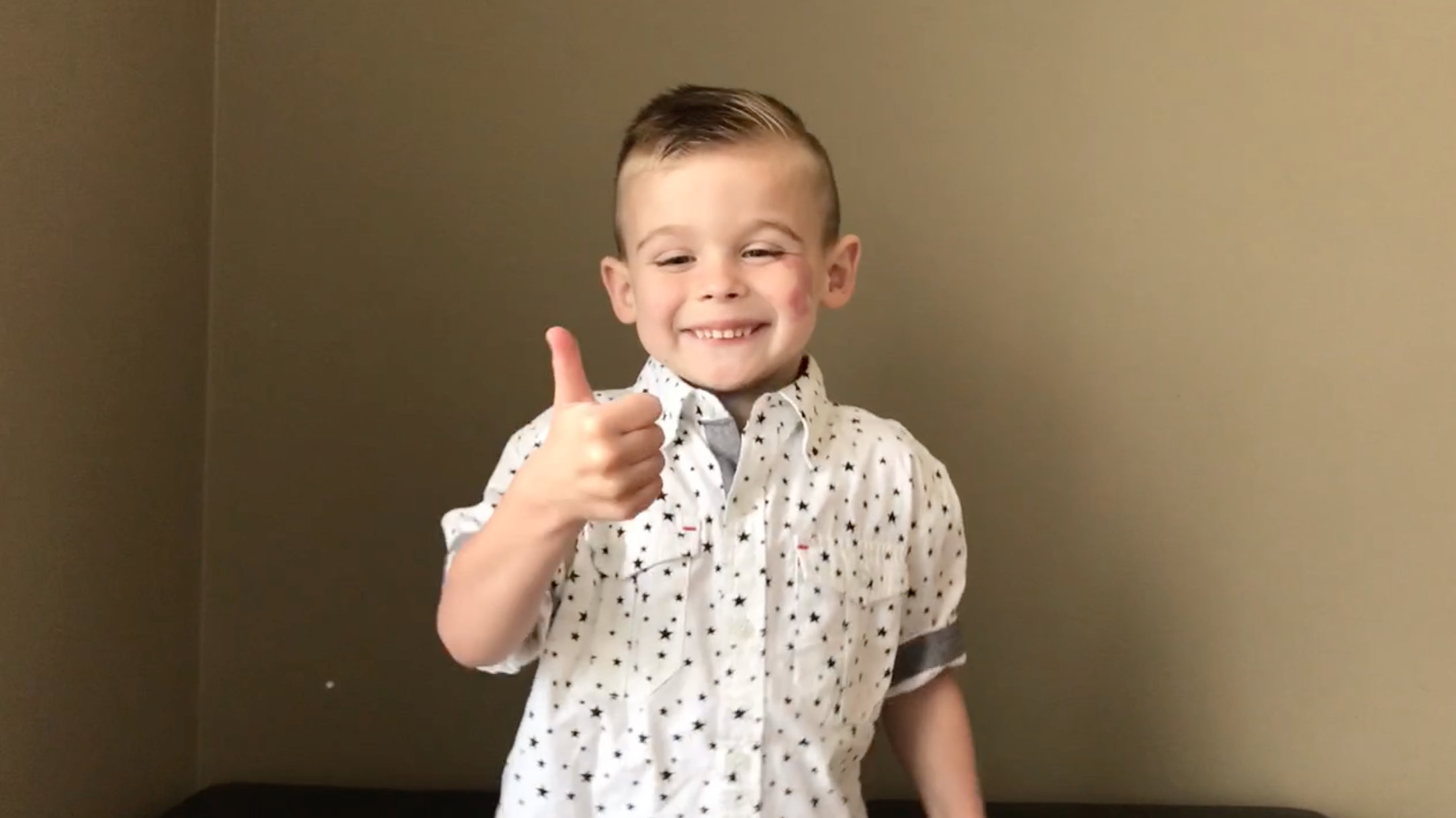 MAX Agency would like to welcome an adorable talent to our roster: Chance W!

Chance is 4 years old. He loves karate, gymnastics and soccer. He has a very creative and wild imagination!

He is currently the youngest to earn a NASKA (North American Sport Karate Association) National Championship in forms, weapons and fighting at the age of 3! He competes in martial arts internationally and represents a professional team!

Chance has wanted to go into acting since the age of 2 because as he says “in movies I can be whatever I want to be!”

Chance also has Cystic fibrosis – a rare genetic disease. He takes part in advocating in raising funds for CF research. He never lets CF hold him back!

Chance is such an inspiration and we can’t wait to have him on the MAX Agency team!

If you have an upcoming project that Chance would be a great fit for, contact us now to see if he’s available!