MAX Agency would like to congratulate Michael W. He landed the role of Mr. Simmons in the Feature Film Samantha nad Sylvester. This film follows an unhappily married woman and her relationship with her father in law. Filming begins August 1st. In the meantime Michael will be off to St. Petersburg Florida where he will watch the screening of his last project “Oloibiri” at the St. Petersburg Film Festival! 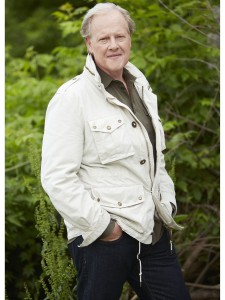