MAX Agency’s Renee M has received the amazing opportunity to audition for a drama-documentary series with UK’s Darlow Smith Productions!

Darlow Smithson Productions is one of the worlds top leading factual production companies. They have an excellent reputation for producing high quality television programs for UK, U.S. and international broadcasters. Darlow Smithson Productions has received more than 40 awards and have been recognized by organizations such as BAFTA (the British Academy of Film and Telvision Arts), The Royal Television Society, and the U.S. Academy of Television Arts and Sciences. This production company works across a wide range of non-fiction television, single feature-length documentaries, flagship series, long-running popular formats and factually-based dramas. 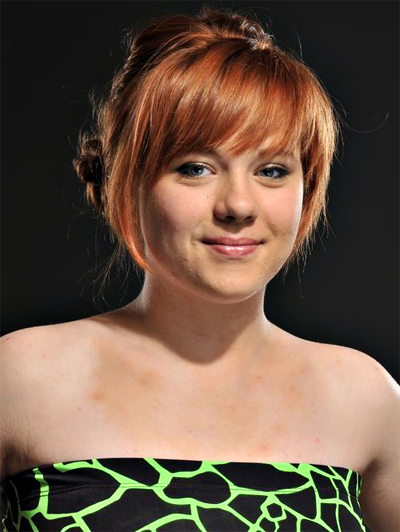 The audition is for a 6 part drama-documentary series telling true stories of people who have battled insect and animal infestations in their homes. If Renee M aces the audition she will get to play the role of Caitlyn B, the daughter of Laura and Scott B. After living in their home for 11 years with their two pet dogs in tow, the family is met with a pesky rat infestation. Renee M might get the opportunity to reenact the story!

We wish you the best of luck on your audition, Renee M!