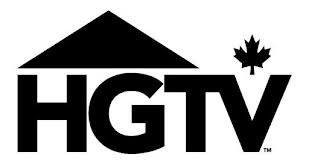 The new, competitive reality series is about amateur interior designers going head-to-head for national recognition and superstardom. On each episode the show will follow two designers with the task of creating five signature rooms in a newly-built home. The homes are identical in layout and both designers will have the same budget and schedule. Once the homes are completed, an open house will ensue. From there, the winner will be picked by the developers target market. 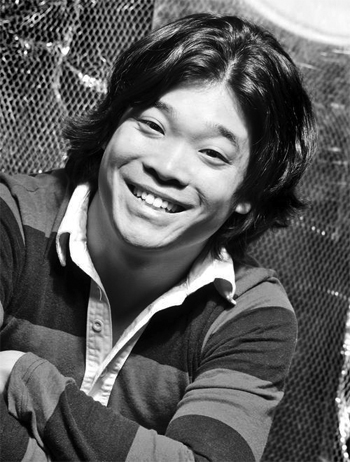 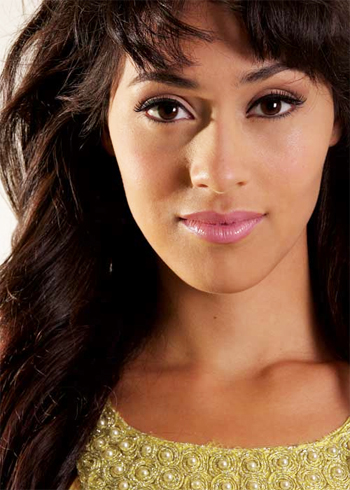 HGTV’s Showhouse Showdown is looking for someone that is personable, enthusiastic, sociable and has a sense of humour. We believe William O would do a excellent job as a host! William O has experience in aerobics, boxing and rugby, just to name a few. He’s also a musician, playing the trumpet and guitar. William O can do an amazing southern and New England accent as well.

Diana S is extremely talented and would be great for the part too! Standing at 5’9″, Diana S is very active and participates in several active endeavours like body building, scuba diving and mountain climbing. Diana S knows how to do voice overs, hosting gigs, modeling, comedy and can even speak with a british accent.

We wish William O and Diana S the best of luck at their auditions!