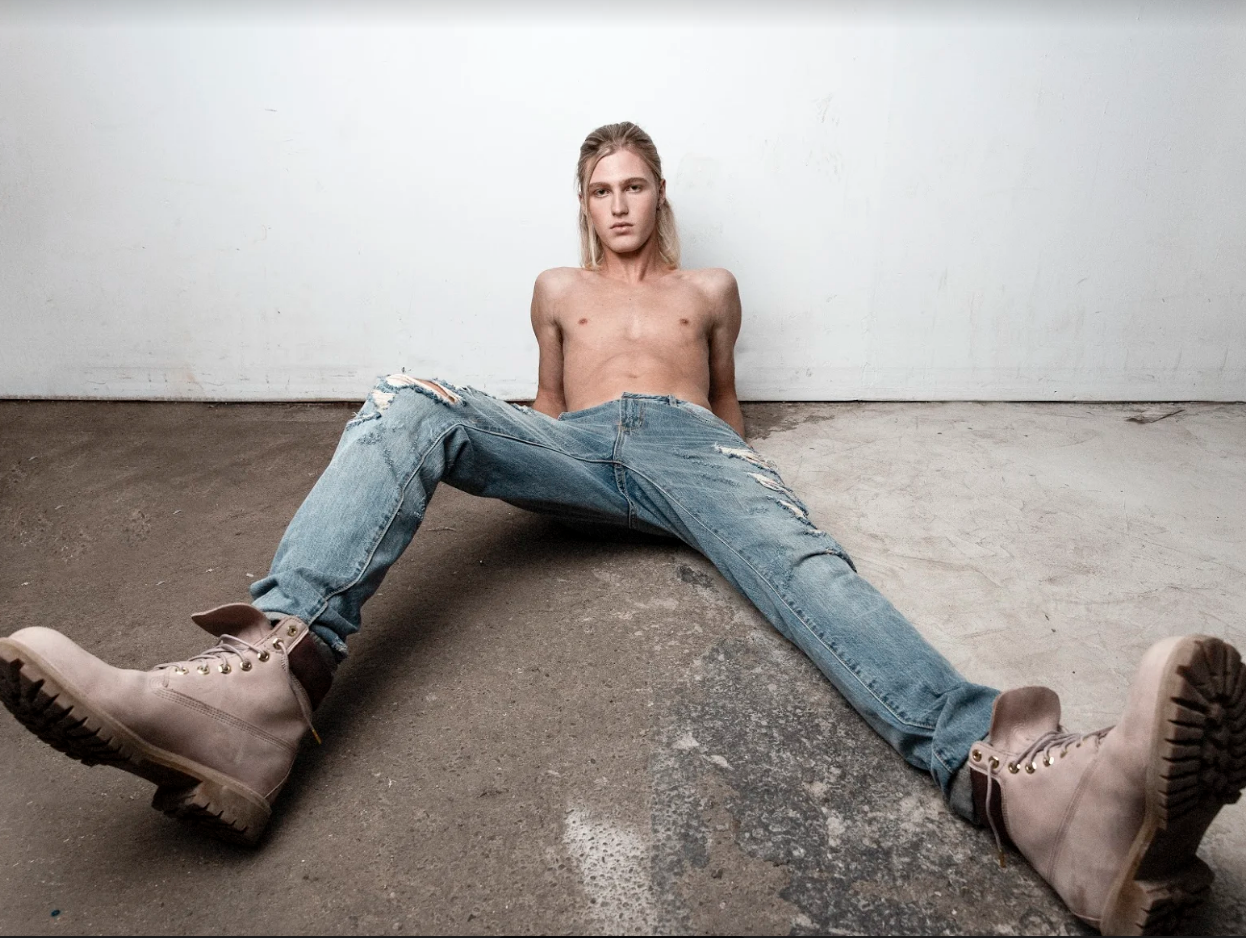 MAX Agency would like everyone to meet a handsome and athletic new addition to our roster: Travis M! 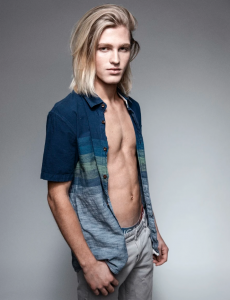 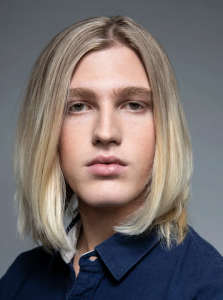 Travis has traveled a lot and heads turn everywhere he goes! People never fail to ask him whether he is a model and they tell him if he’s not, then he should be! Eventually he realized that modelling must be his calling. 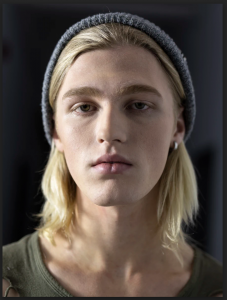 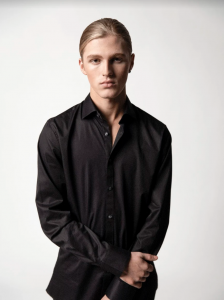 Travis also loves fashion and always goes out in style. He stays in great shape by keeping busy on his high school swim team, wrestling team and rugby team! He spends his winters hitting the slopes snowboarding. 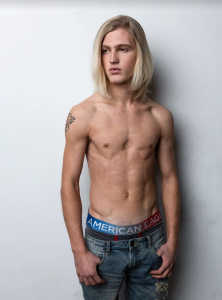 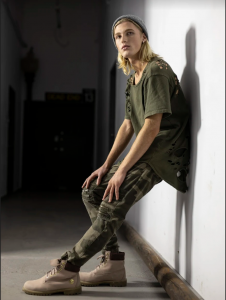 If you have an upcoming project that Travis would be a great fit for, contact us now to see if he’s available!
MAX Agency is a successful Toronto modelling agency representing men, women and children. MAX Agency is involved in providing actors, models and entertainers for the film, television, fashion and advertising industries as well as appearance in trade shows, promotions and special events.