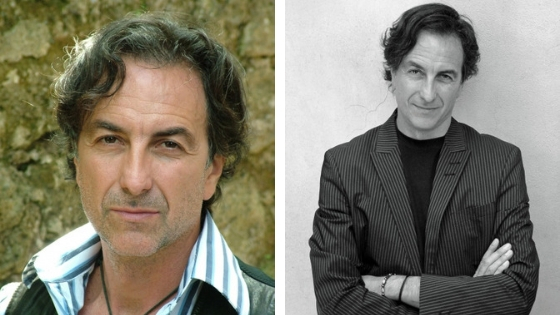 “After developing excellence in this industry, I became interesting in the eyes of major model agencies in Rome…” 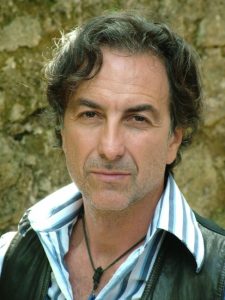 “I am 11th generation Roman and I was born and raised in that wonderful city. At 19 I started to work in the modelling business doing my first Runaway after taking a course held by a very well known American Model during ’80s and ’90s. After developing excellence in this industry, I became interesting in the eyes of major model agencies in Rome. I started to be represented by them and to work in Italy and other countries in Europe for major clients such as Lufthansa, American Express and SAP Software.“ 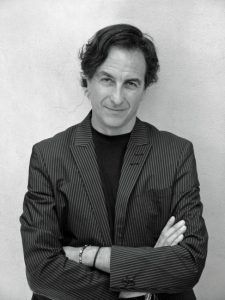 “The hobby I love the most is fashion— exploring characteristic shops in new cities and being able to integrate different styles and creating my unique and personal looks. I am sure that this hobby comes from working so much in this industry.” 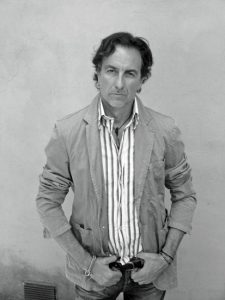 “My second hobby, which is also a business in my case, is Food and Wine. I am a Wine Broker and I represent unique certified organic vineyards from Italy and bring them to Canada and I am a Home Chef for private parties. I entertain the audience with little hints about old-style Roman cooking and wine pairing basics.”

We are honoured to have Alessandro joining our roster!

If you have an upcoming project that Alessandro would be a great fit for, contact us now to see if he’s available!
MAX Agency is a successful Toronto modelling agency representing men, women and children. Max Agency is involved in providing actors, models and entertainers for the film, television, fashion and advertising industries as well as appearance in trade shows, promotions and special events.