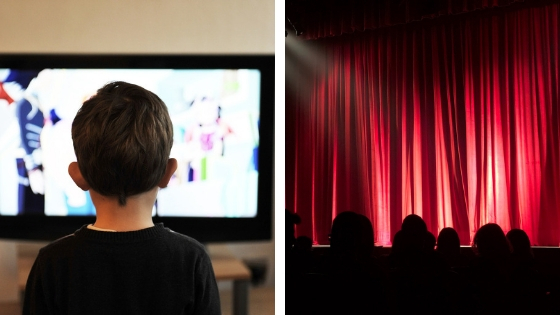 Wondering what the subtle differences are between acting for the stage versus the screen? Keep reading!

While there are many skills needed to perform for the screen and the theatre which are the same, there remain a few differences as well. MAX Agency primarily represents talent for screen acting projects however, many of our actors are equipped for both. Today we will be discussing the different techniques and requirements for each type of acting!

One of the biggest differences between stage and screen acting is the placement of the audience which essentially dictates everything else. For theatre, the stage tends to be far away from the audience, therefore the actors have be louder and more expressive. They have to ensure that even the people in the furthest row back are able to understand what’s happening on stage. This is best done through how you deliver lines and your body movements as the majority of the audience won’t be able to see your face that well. 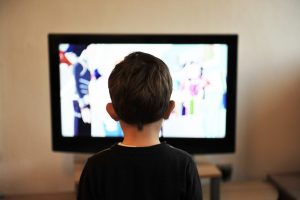 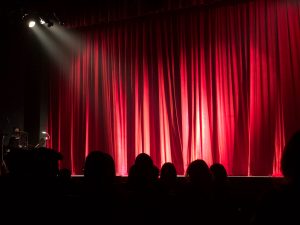 On screen, the actors are being filmed by cameras which are only a few feet from them or sometimes closer. This causes their performances to be a lot more subtle and natural. Along with all of the editing, background music and other effects, it is best for these actors not to overreact like theatre actors as there is already so much going on. Facial expressions also are a lot more important when doing a scene on screen as it’s the main focus of the audience.

Material –> What the audience expects from you

Another big difference between the two types of acting is the material you’re working with. In theatre, the material is quite repetitive as it’s the same script being performed every show. In addition, the more popular show’s performers are expected to act a certain way when they are playing iconic roles. There is no going off the script here, in fact it is frowned upon. 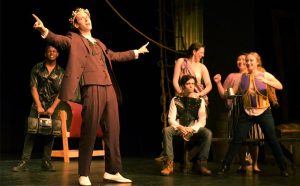 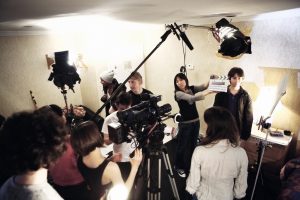 On the other hand, scripts for TV or film are constantly changing, even during the filming process. In this case, audiences are always expecting something new from the show and performers so there is more freedom. The actors are encouraged to try different things in each take to see what works best and sometimes even improvise.

This has been hinted at previously, but the preparation needed for theatre actors versus screen actors is also quite different. Stage actors require many hours of preparation before the run of the show begins. Hours of rehearsals to memorize the entirety of their lines, cues, choreography, etc. There are no second takes once they start performing; they can not make any mistakes! 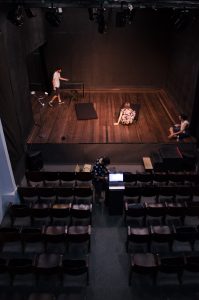 TV and film actors have the ability to make mistakes if they need to because they can simply redo the take. These actors still have preparation to do but on a much smaller scale. A larger challenge these actors have to face is often needing to record scenes out of order so keeping track of the story and your character is more of a challenge.

In the end, both types of acting require immense skill and hard work in different ways. Let us know which type of actor you are?