Relevant, important and something that all of us should care about. Its that time of year again, and MAX Agency is teaming up with CP24 to cover the Elections. MAX Agency Toronto has Khurram, Lolita and Gurpreet auditioning for the ‘Get Out and Vote Campaign’.

CP24 will host an exclusive series of six unique television events leading up to the Toronto municipal election in October. Entitled YOUR VOTE: THE RACE FOR MAYOR, the live, two-hour televised discussions will give leading local mayoral candidates an opportunity to debate the issues, present their ideas for the future of the city, and give Torontonians a chance to press the candidates for answers. YOUR VOTE: THE RACE FOR MAYOR airs live from airs live from MTV’s studio at 888 Yonge ST. 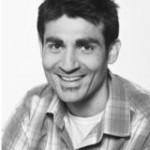 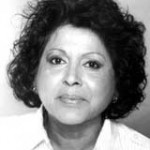 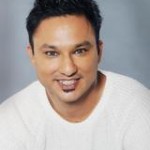 We hope to be seeing Khurram, Lolita and Gurpreet very soon. Best luck with the Audition!