Max Agency — a successful model and talent management agency in Canada representing men, women and children — is excited to announce that 2 of our talent have received audition requests for the hit television show American Gods! 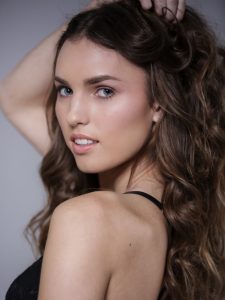 Previous Max talent have been booked on the show so we are hopeful that more of our talent will be joining the American Gods cast!

American Gods is an American fantasy drama television series based on the novel of the same name, written by Neil Gaiman and developed by Bryan Fuller and Michael Green for the premium cable network Starz. Produced by FremantleMedia North America and distributed by Lionsgate Television, the series premiered on April 30, 2017. Ricky Whittle plays the series’ lead Shadow Moon, who meets a strange man named Mr. Wednesday (Ian McShane) after being released from prison, and soon becomes embroiled in a large-scale conflict between the Old Gods and the New Gods, who grow stronger each day. (https://en.wikipedia.org/wiki/American_Gods_(TV_series))

Do you think you have what it takes to star on a TV show? Apply to join our roster of Max talent today! http://www.maxagency.com/application.php