Always had an interest in acting but now feel as if it’s too little too late? These 6 famous actors stories prove it’s never too late to start pursuing your dreams! 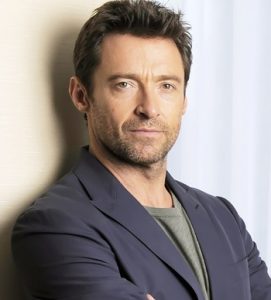 Hugh Jackman may be a well known actor now for his iconic roles such as Wolverine in the X-Men movies and P.T. Barnum in The Greatest Showman, however we wasn’t always on that path. Despite being a fan of acting from a young age, Jackman always considered it a hobby and didn’t believe that acting was a realistic career. Not sure what to pursue, Jackman took a gap year from school to work as a P.E. teacher and then returned to school in a Communications program. Eventually, Jackman realized he did want to try acting professionally and that’s what he did! He started taking acting classes and booking jobs. All he had to do was decide that he could do something and it was possible! 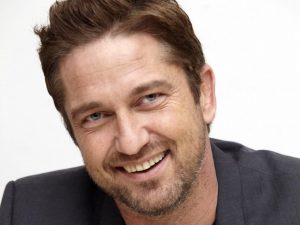 Similar to Jackman, Gerard Butler always had an interest in acting but thought the job was an unrealistic goal. He ended up studying law and nearly finished school before he was fired. After a trip to California, Butler realized travelling and partying was the life he preferred so upon his return to finish his studies, he began missing work due to these drinking habits. Once fired, Butler was extremely embarrassed as he was already 25 and felt as if it were too late to pursue an acting career. Turns out he was wrong as he landed his first professional acting job only 2 years later! Since then he has stared in many famous films such as The Phantom of the Opera, P.S. I Love You, Law Abiding Citizen and more!

After graduating high school, Lisa Kudrow went on to follow in her father’s footsteps by earning a Bachelor of Arts Degree in Biology. Her father was a physician who specialized in studying headaches, therefore she worked with him following her completion of school. She worked alongside him for many years before her brother’s friend and fellow comedian convinced her to try out performing! Kudrow was a member of a few improv/comedy groups until she began breaking into television. She landed small roles on a few different shows before finally landing her breakthrough and famous role on Friends! 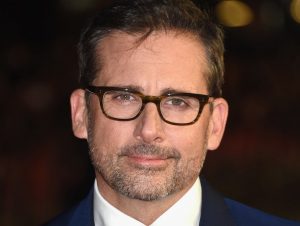 Steve Carell is an interesting case because he did not start gaining success until his 40’s. Before acting, Carell earned a degree in history and also worked as a mail carrier for a short amount of time. Eventually, he turned to acting but did not find too much success right off the bat. He got some child theatre, commercial and small television jobs but nothing too big. That is until The Office and The 40 Year Old Virgin came out around the same time once Carell was in his 40’s. Since then, he has found much success with The Office lasting many years and he continues to star in many comedic movies! 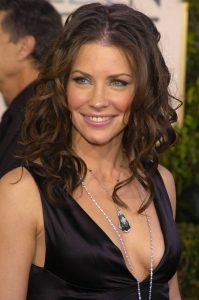 Canadian actress Evangeline Lilly never planned on becoming an actress. She always had an interest in humanitarianism and global issues which led to her studying Internal Relations in University. She did some odd jobs in order to pay for tuition such as waitressing and flight attending until she was approached by a modelling agency while walking down the street one day. While she did not get involved with them right away, she did eventually reach out and began booking smaller roles until her breakout role as Kate Austen on the hit television show Lost. She has been acting ever since, continuing to gain more and more success by starring in the Hobbit films and the Marvel Universe. 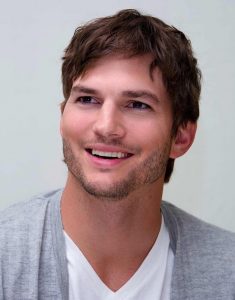 Ashton Kutcher had a bit of a rough childhood which included his parents getting a divorce and his twin brother having health problems surrounding his heart. Kutcher enjoyed acting in school however, due to his brother’s ailment, Kutcher was motivated to pursue a career in biochemical engineering. He worked a few different jobs to pay for school such as sweeping cereal dust for General Mills and even selling his own blood. It wasn’t until he was approached by a model scout that he considered modelling and found success in it! From there he moved to Los Angeles to pursue his acting dreams and the rest is history!

And there are many more stories like these out there! Don’t let your age or current occupation stop you from pursuing your acting dreams!

If you live in the GTA and want to give acting a try, apply to Max Talent Agency today and see if you have what it takes! http://www.maxagency.com/application.php